US bombed own airbase in Syria before withdrawing troops 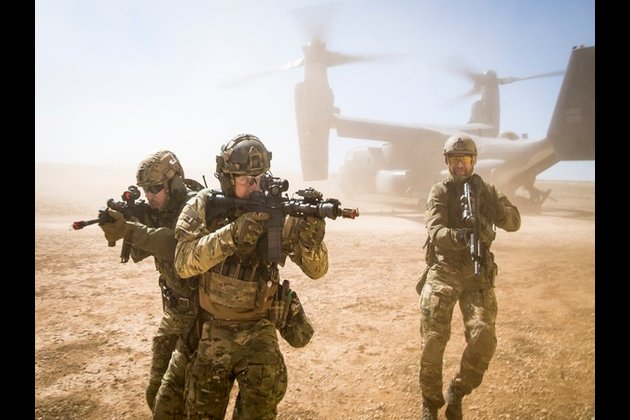 Damascus [Syria], Oct 20 (Sputnik/ANI): The US armed forces demolished their own airbase in Al-Hasakah province in northeast Syria before abandoning it and withdrawing troops, Syrian media reported on Sunday.

The United States bombed its military base with landing facilities for transport aircraft in the Tal Baydar settlement close to the town of Tal Tamr, where fighting between the US-backed Kurdish forces and the Turkish army is underway, the Syrian Arab News Agency reported.

According to the report, the US troops are currently preparing to abandon another base in Al-Hasakah near As-Sabheyeh dam.

On October 7, the United States announced withdrawing its troops from northeast Syria, two days before Turkey launched its military operation in the area with the declared aim to clear it of terrorists and Kurdish militia, which for Ankara are interchangeable. The White House said at the time that it would not "support or be involved in" Turkey's operation.

A week later, US Defense Secretary Mark Esper said that an additional 1,000 troops would be withdrawn from the northern part of Syria for the sake of the US military to not end up trapped between rival armies. (Sputnik/ANI)