US Official: Iran Protest Deaths May Have Topped 1,000 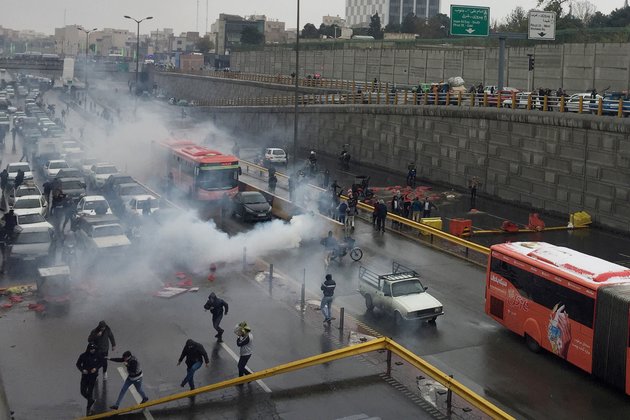 WASHINGTON - A senior U.S. official said Thursday Iranian forces may have killed more than 1,000 people in response to protests that were sparked by the government's sudden and dramatic increase in fuel prices.

"It appears the regime could have murdered over a thousand Iranian citizens since the protests began," said U.S. Special Representative for Iran Brian Hook.

Protests erupted Nov. 15 after the government hiked fuel prices by as much as 300%.

The U.S. has urged people in Iran to send footage of the protests if they could sidestep internet restrictions in the country.

Hook said the State Department received 32,000 videos, including footage taken in southern Iran, where the elite Islamic Revolutionary Guard Corps allegedly pursued a group of protesters and opened fire, killing as many 100 people.

Hook acknowledged that the death toll figures were difficult to confirm, but he declared, "We know for certain it is many, many hundreds."

Hook said the unrest in Iran is "the worst political crisis the regime has faced" since the 1979 Islamic Revolution.

U.S. President Donald Trump said at the White House in response to a question from VOA about his desired global response to the regime's crackdown, "We're already dealing with the U.N. ...they're very much involved with respect to Iran and other things."

Trump also called on the media, which he frequently disparages for allegedly reporting false news accounts, to "go in and see what's happening" in Iran.

"They're killing a lot of people and they're arresting thousands of their own citizens in a brutal crackdown in recent weeks," Trump said.

The Iranian government has not disclosed an official death toll, but Amnesty International said on Monday it had proof of the deaths of at least 208 protesters, making the disturbances the most deadly since the revolution.

The rulers also blamed the unrest on "thugs" who are associated with its exiled opponents and its main enemies, namely the U.S., Israel and Saudi Arabia. 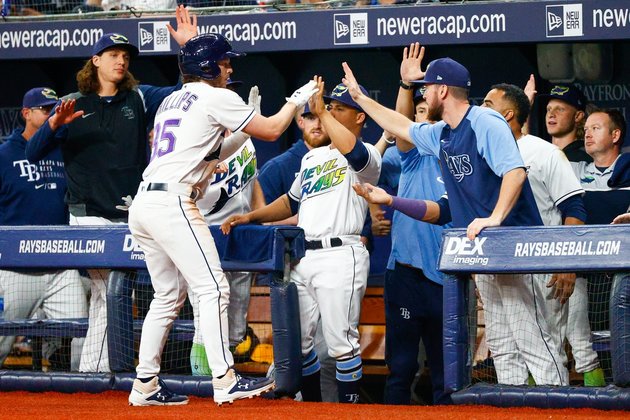 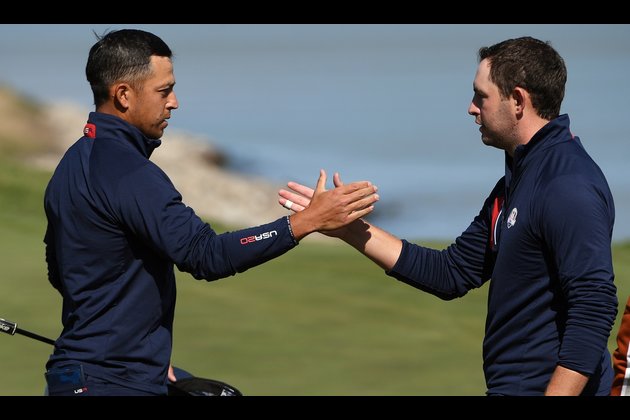 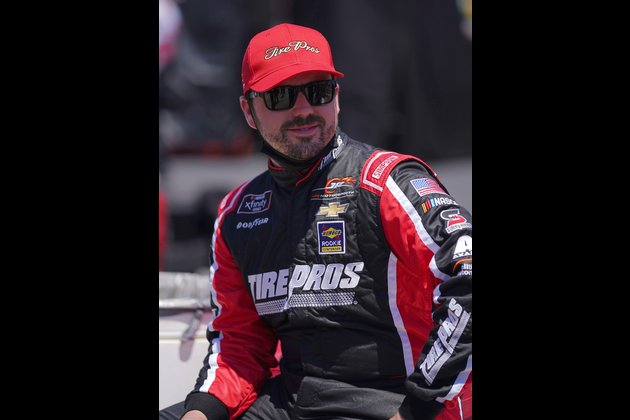 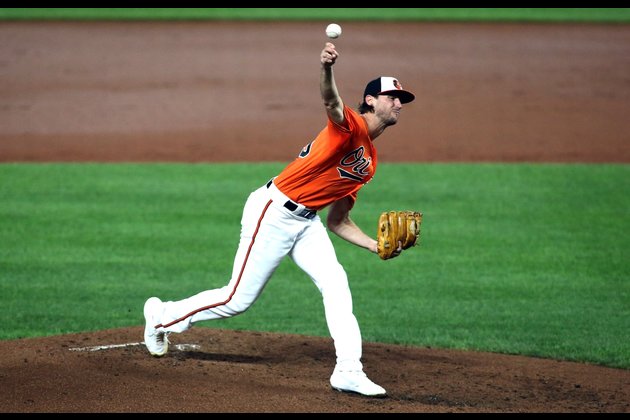 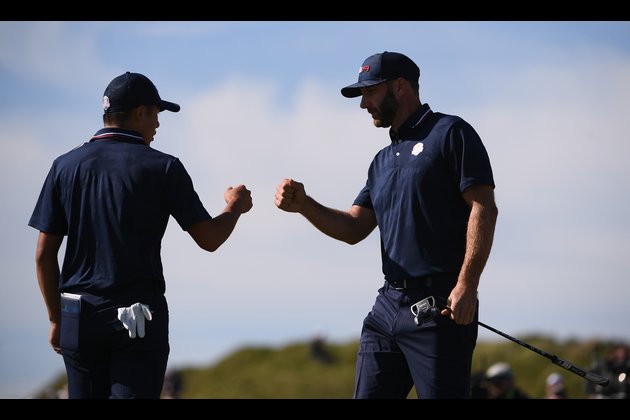 The combination of Dustin Johnson and Collin Morikawa has proved huge for the United States as it moved closer to ...