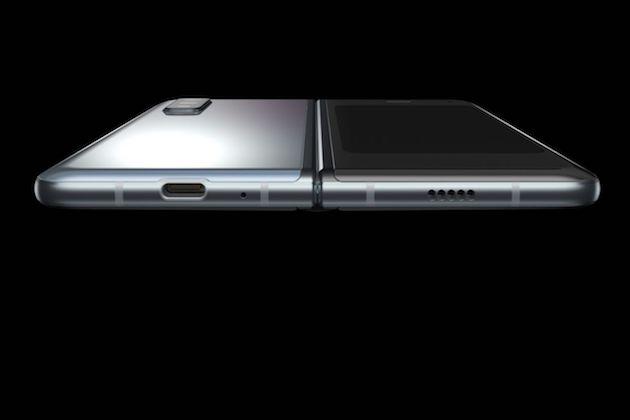 SEOUL, South Korea - Samsung Electronics has denied media reports that it has sold a million Galaxy Fold smartphones in the last three months.

The product was launched in September this year.

While speaking at a Disrupt Berlin conference run by TechCrunch, Samsung Electronics President Sohn Young-kwon told attendees his company has sold 1 million Galaxy Folds in the 3 months since it's launch, double the industry's earlier estimate.

"And I think that the point is, we're selling a million of these products," Sohn said. "There's a million people that want to use this product at $2,000."

But, according to the Yonhap news agency, a Samsung spokesman has said this is not correct. Sohn may have confused the figure with the company's initial sales target for the year, emphasizing that sales of the company's first foldable handset has not reached 1 million units.

Many analysts previously expected that Samsung would sell about 400,000 to 500,000 units of the foldable phone this year, the Yonhap report said.

The Galaxy Fold, which has a 7.3-inch screen that users can fold horizontally like a book, officially went on sale in September with a price tag of around $2,000.

Industry insiders said Samsung's foldable phone sales will pick up next year, with a possible 6 million units sold in 2020.

According to Yonhap, it is rumored that Samsung will unveil its new clamshell-style foldable smartphone in February 2020 alongside its Galaxy S11 series.

NEW YORK, New York - U.S. stocks fell across the board on Friday with Amazon a stand-out for sellers. The ...

Amazon says it will not accept bitcoin for online payments

SEATTLE, Washington: Amazon.com denied media reports on July 26 that the company was considering accepting bitcoins as a form of ...

SANTA CLARA, California: Hoping to regain its lead by 2025 and catch up to rivals, such as Taiwan Semiconductor Manufacturing ...

SYDNEY, NSW, Australia - There was wholesale selling of stocks on Asian markets on Friday with the technology sector coming ...

WASHINGTON, D.C.: New home sales fell to a 14-month low in June, while sales in May were weaker than initially ...

PALESTINIAN TERRITORIES - A 20-year old Palestinian youth was shot dead by Israeli army soldiers on Thursday as he attended ...

Palestinian boy, 12, dies after being shot by Israeli troops

PALESTINIAN TERRITORIES - A 12-year old Palestinian boy has been shot dead by Israeli army soldiers in the West Bank, ...

Iraq to reopen national museum after retrieving 17,000 artifacts from U.S. 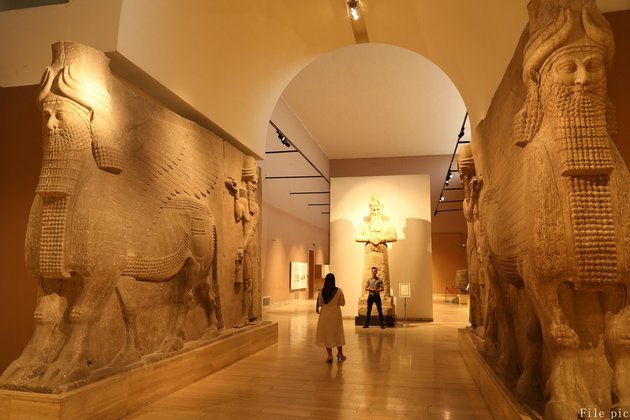 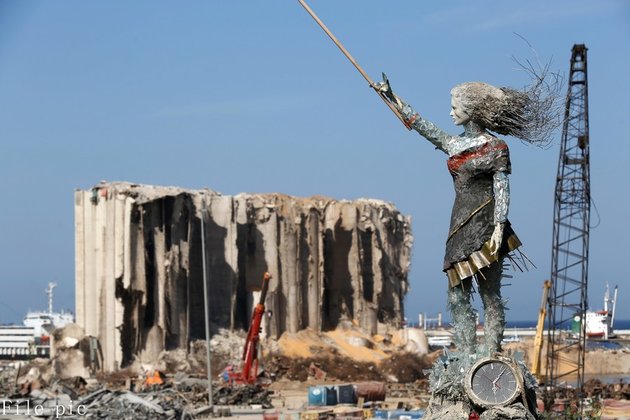 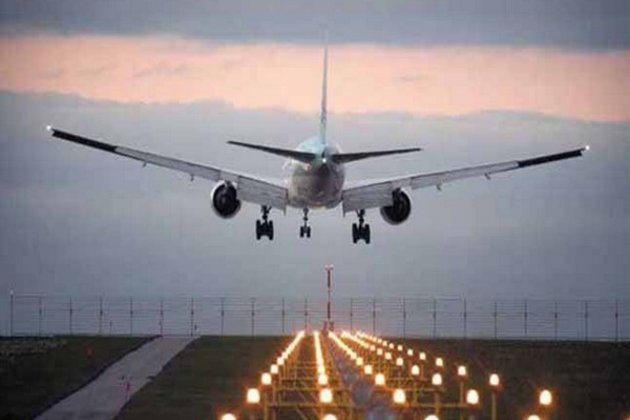 Jerusalem [Palestine], July 31 (ANI/Xinhua): Israel has decided to ban its citizens from travelling to Britain, Georgia, Cyprus and Turkey ... 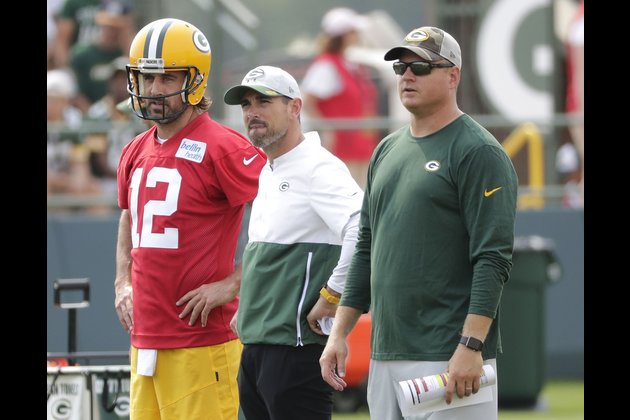 With no formal offseason preparation, Green Bay Packers quarterback Aaron Rodgers will be limited in the preseason, coach Matt LaFleur ...