SYDNEY, Australia - Stock markets in Asia finished in the black on Friday, despite the release of economic data in Beijing showing China's economy last year grew at it's lowest level in three decades.

It was the lowest level of GDP growth since 1990.

The punishing trade war with the United States has been blamed for the build-up in the slide over the past eighteen months. The ramifications of the ructions are still to be felt in the year ahead, as the trade differences between the two countries have only been partly addressed.

"We expect China's growth rate will come further down to below 6%" in the coming year, Masaaki Kanno, chief economist at Sony Financial Holdings in Tokyo told the Reuters Thomson news agency on Friday.

"The Chinese economy is unlikely to fall abruptly because of ... government policies, but at the same time the trend of a further slowdown of the economy will remain unchanged," Kanno said.

On foreign exchnage markets, ther commodity currencies shrugged off the data out of China. The Canadian dollar strengthened to 1.3035.

The Australian dollar rose to 0.6907, while across the Tasman, the New Zealand dollar was higher at 0.6647.

Hang Seng and Australian All Ords gain ground in Asia

SYDNEY, NSW, Australia - Shares in Asia were flat to higher on Thursday. The greenback meantime lost ground across the ...

OTTAWA, Canada, (ANI/Sputnik): Canada is extending the travel ban for foreigners until October 31 due to the novel coronavirus pandemic, ...

China's massive coal industry isn't worried about the nation's plan to drastically cut carbon emissions by 2060.It will likely be ...

International freight depressed due to lack of planes in air

KUWAIT City, KUWAIT - Kuwait's ruling Emir Sheikh Sabah al-Ahmad al-Sabah has passed away on Tuesday in a hospital in ...

United States considering walking away from embassy in Baghdad

BAGHDAD, Iraq - The United States is threatening to close its embassy in Baghdad amid frustrations over attacks by Shi'ite ... 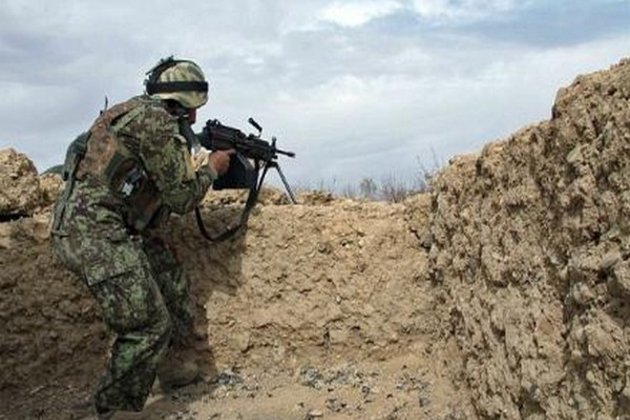 Yerevan [Armenia], October 1 (ANI/Sputnik): At least three members of Syrian opposition groups, who are believed to be contractors working ... 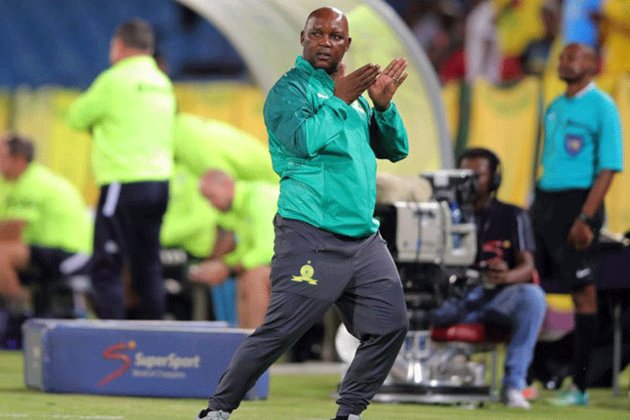 Outgoing Mamelodi Sundowns head coach Pitso Mosimane is set to join a short list of coaches who are working abroad.The ... 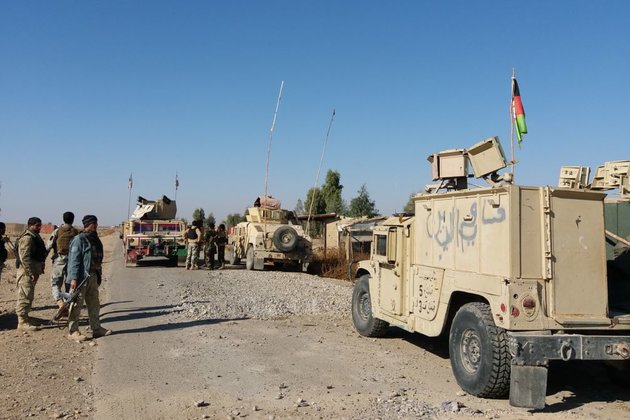 An Afghan official says at least nine people were killed when a suicide car bomber attacked a military checkpoint in ...