No. 24 USC jumps all over Saint Joseph's 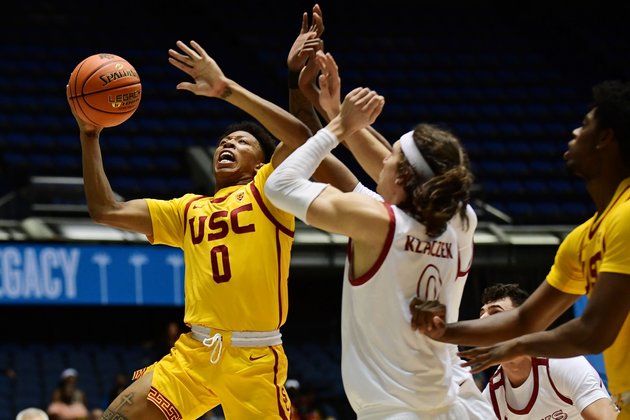 Boogie Ellis scored 17 points and dished four assists, Chevez Goodwin added 10 points and eight rebounds, and No. 24 USC cruised past Saint Joseph's 70-55 on Thursday in the first game of the Wooden Classic in Anaheim, Calif.

The Trojans (5-0) jumped out to a 23-9 advantage in the first 10 minutes and maintained a double-digit cushion for most of the night.

USC overwhelmed Saint Joseph's with a combination of stifling defense and balanced scoring, building a lead of as many as 20 points in the second half.

Isaiah Mobley finished with just four points, but he dominated the glass with 11 rebounds. Mobley helped clog the lane defensively as Saint Joseph's struggled to find clean looks at the hoop.

Ejike Obinna led the Hawks with a game-high 18 points on 9-of-13 shooting. The rest of the Saint Joseph's team finished 14 of 52.

The Hawks struggled from 3-point range in particular, going 6 of 31. They were just 2 of 15 from outside at halftime.

Saint Joseph's cut the deficit to seven points before the first media timeout of the second half, but USC responded with the first six points out of the break. The Hawks never pulled to within 10 points again. 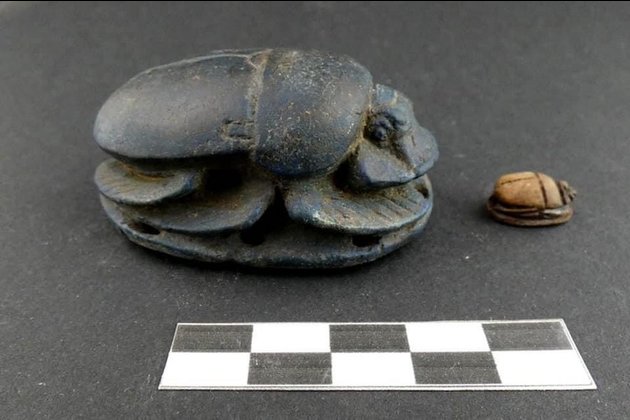 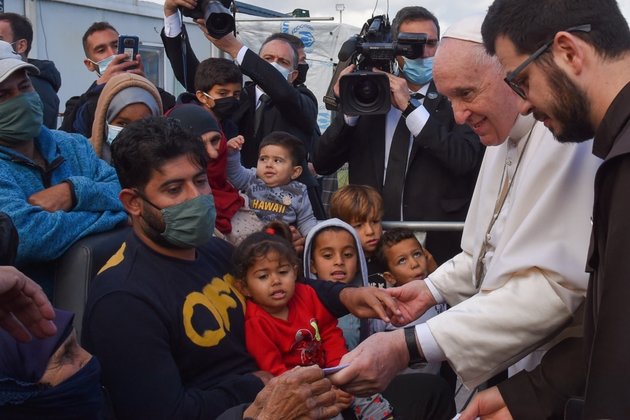 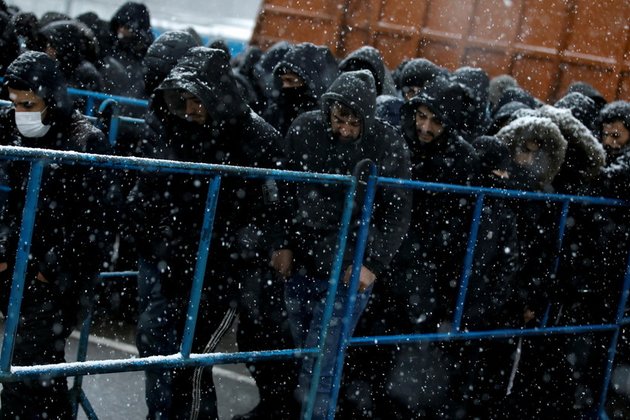 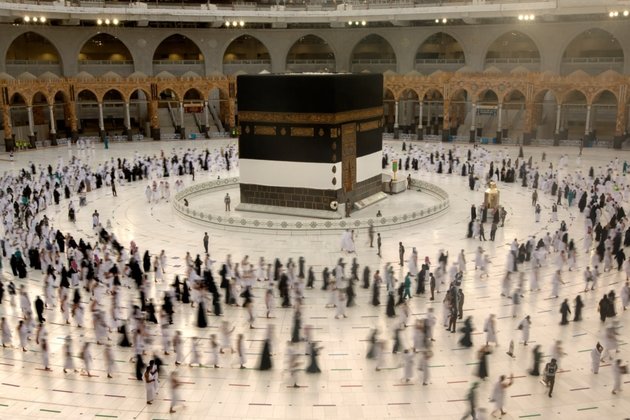