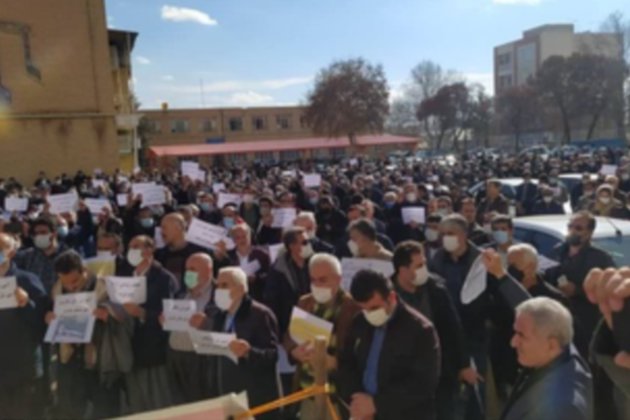 Hundreds of teachers rallied in cities across Iran Thursday to protest against changes to their pay and pensions that come just as soaring prices hit their wallets, state media reported.

In Gilan province on the Caspian Sea coast, around 150 teachers marched in the city of Rasht, while another 70 did so in Lahijan, the state broadcaster reported.

Protesters chanted slogans such as 'if embezzlement is reduced, our problems will be solved,' and 'we only heard promises, we didn't see justice', it said.

In Iran's third-largest city, Isfahan, around 300 teachers demonstrated, the Mehr news agency reported, adding that another protest was held in Chaharmahal-Bakhtiari province in the southwest.

Social media platforms showed similar protests in Neyshabur in the northeast, Kermanshah in the west and Khorramshahr in the southwest.

The government wants to introduce a new grading system for teachers based on experience and performance.

The protesters are opposed to the way it will be implemented. They are also demanding that the government move more quickly to align pensions with the salaries of working teachers.

Hit by severe economic sanctions imposed since 2018 by the United States, Iran has seen inflation soar to close to 60%, exacting a heavy toll on the standard of living of public sector staff and others on fixed incomes.

Civil servants in one of Iran's most powerful sectors, the judiciary, held rare demonstrations on Sunday against the government's refusal to increase their pay.

Ultraconservative President Ebrahim Raisi, who assumed his post in August, had proposed a salary hike in the last weeks of his previous job as judicial chief.

But the new government which he leads changed its mind. 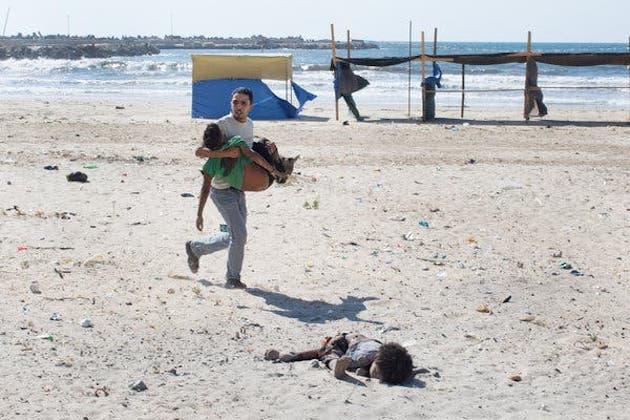 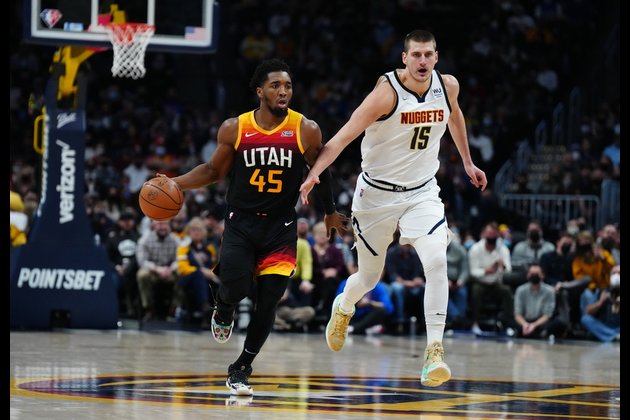