JERUSALEM, May 14 (Xinhua) -- Shireen Abu Akleh, a Palestinian-American journalist who was killed while covering clashes in the occupied West Bank, was buried on Friday in Jerusalem.

Thousands of Palestinians attended the burial, which started with a church service in east Jerusalem in the morning. Last respects were paid in the Old City, said her employer Al Jazeera TV, where she was laid to rest in a nearby cemetery.

The Palestinian Health Ministry said Abu Akleh, 51, was shot by the Israeli troops in the northern West Bank city of Jenin on Wednesday morning while covering an Israeli military raid, and she died shortly after.

Officials from the Al Jazeera network also accused Israel of deliberately killing the veteran journalist, while Israeli authorities initially claimed she was hit by indiscriminate gunfire from Palestinian militants.

Also on Friday, the Israeli military issued initial findings of its probe, saying the gunfire was heavy in the vicinity of Abu Akleh and her team during the incident, and "it is not possible to unequivocally determine the source of the gunfire which hit and killed" her.

"At the end of the initial investigation, a number of details requiring further clarification remained," the military added. 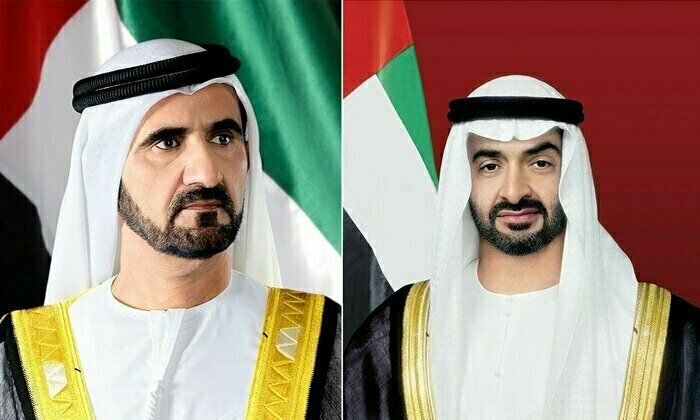 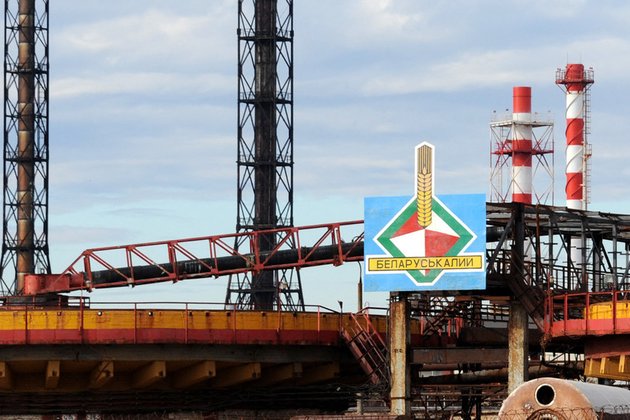 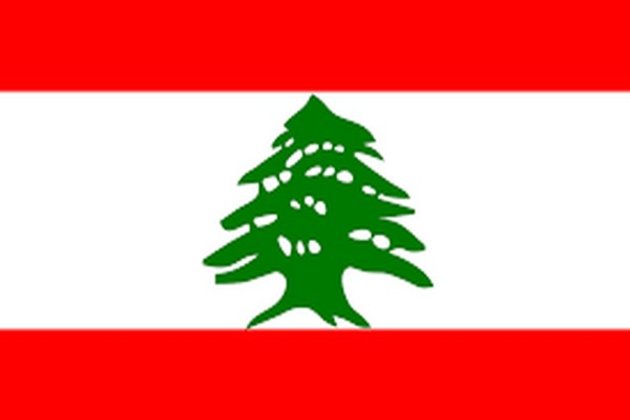 Beirut [Lebanon], May 20 (ANI/Xinhua): The United Nations Interim Force in Lebanon (UNIFIL) on Thursday called on Lebanon and Israel ...