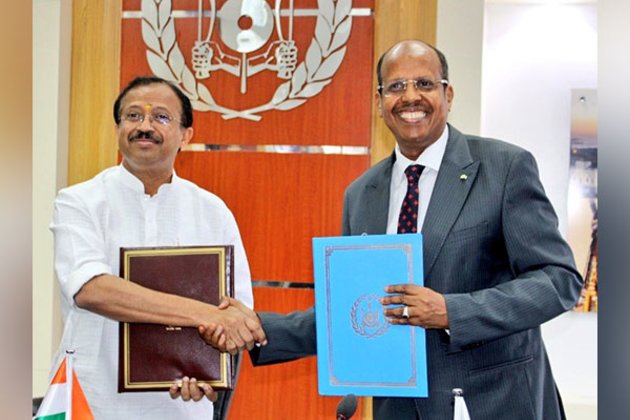 Djibouti City [Djibouti], September 22 (ANI): A Memorandum of Understanding (MoU) for cooperation was signed on Thursday between the Sushma Swaraj Institute of Foreign Service (SSIFS) in New Delhi and the Institute of Diplomatic Studies (IDS) of Djibouti to expand the relationship between the two countries.

The MoU was signed in the presence of Minister of State for External Affairs and Parliamentary Affairs V Muraleedharan and the Foreign Minister of Djibouti, Mahmoud Ali Youssouf. The two ministers also signed an agreement on the exemption from visa requirements for holders of Diplomatic and Official/Service Passports.

"During my visit to Djibouti, we signed 2 MoUs: Visa exemption for diplomaticofficial/service Passport holders. Cooperation between Sushma Swaraj Institute of Foreign Servicethe Institute of Diplomatic Studies of Djibouti. A step in right direction to take the relationship further," Muraleedharan tweeted.

They had candid discussions on several aspects of bilateral relationsidentified further areas of cooperation, including education, defence and health, Muraleedharan said.

Earlier in the day, Muraleedharan visited the chancery and interacted with the officials of the embassy.

Taking to Twitter, the official handle of the Indian embassy in Djibouti wrote, "Hon'ble @MOS_MEA visited the Chancery and interacted with the Embassy officials. @MEAIndia @SecretaryCPVOIA @IndianDiplomacy."The minister is on an official visit to Djibouti from September 21-22. He arrived in the Horn of Africa nation on his maiden visit on Wednesday. It is the first ministerial visit from India after a resident embassy opened in Djibouti.

"H.E. @MOS_MEA arrived in Djibouti today on his maiden visit. This is also the first Ministerial visit from India after the opening of a resident Embassy here. He was warmly received by both the Ambassadors @indiaindjibouti@djibembindia," the official account of India in Djibouti tweeted.

India and Djibouti share warm and friendly relations underpinned by historical and cultural linkages. Djibouti extended extraordinary support in the evacuation of Indian nationals from war-torn Yemen in 2015 (Operation Rahat).

Under Operation Rahat, India evacuated nearly 5,600 people from Yemen. In 2015, a conflict raged between the Yemeni government and Houthi rebels.

A sizeable Indian community is living in Djibouti. The visit is expected to provide further momentum to the bilateral ties between India and Djibouti. (ANI) 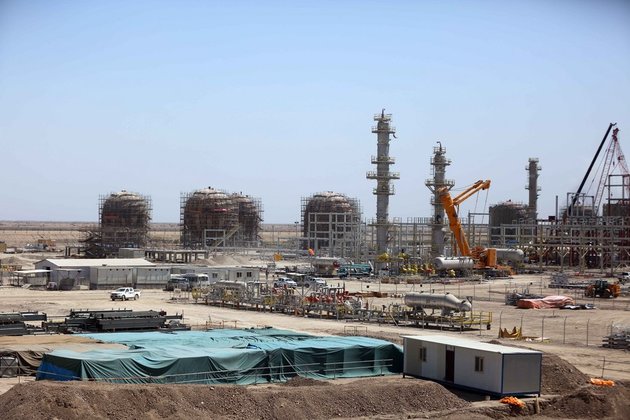 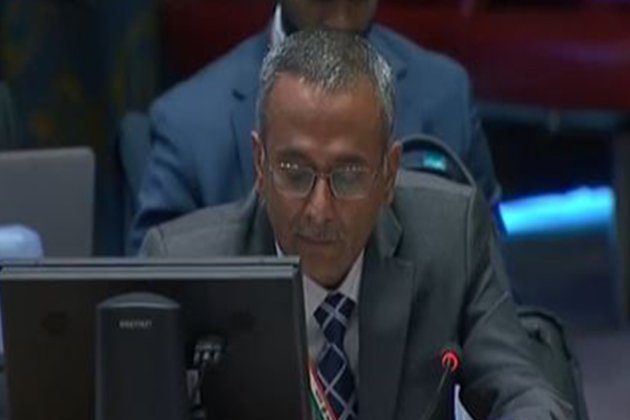 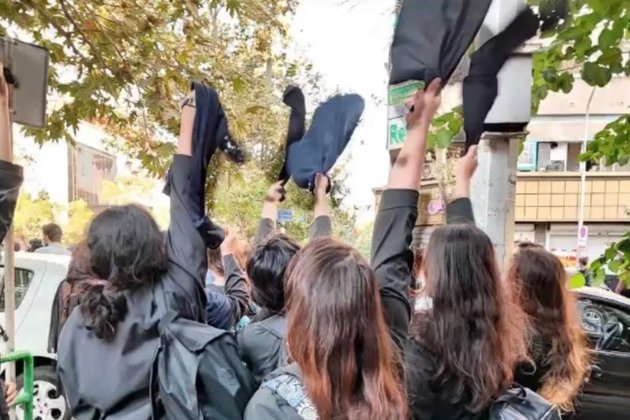 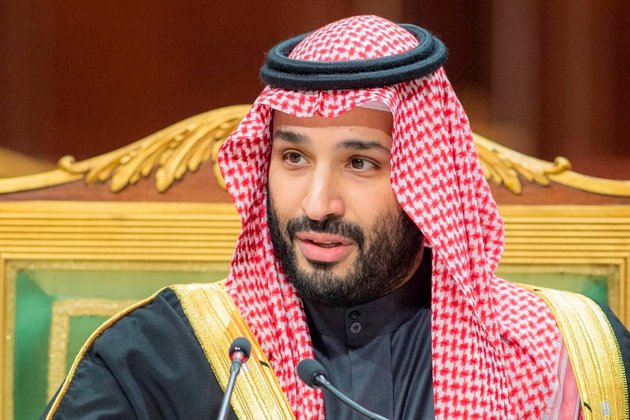