He is fine in terms of knock he had: Gareth Southgate on Harry Kane ahead of Wales clash 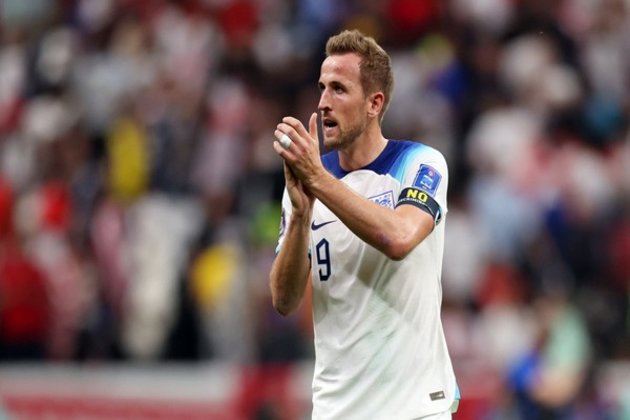 Kane will be available to feature in the England team's final World Cup group game against Wales on Tuesday.

The striker was injured in England's first game against Iran and looked sluggish in Friday's 0-0 draw with the United States.

England coach Gareth Southgate said the injury had caused problems with Kane's foot, but the player would be available against Wales.

Speaking in a press conference ahead of Tuesday's huge game, Southgate insisted: "Obviously we're going to pick a team that we believe can win the game. Harry's fine in terms of the knock he had, everybody keeps saying it's his ankle but it's his foot.""At this point we've got pretty much everyone available to select from which is a great position to be it. It makes decisions difficult of course, but what you want is a fully fit squad and that's where we're at," he added.

England only needs a draw against Wales to advance from Group B. Depending on the goal difference, the team could even advance with a loss.

Wales must win to advance to the knockout stage, but their fate may still be determined by the outcome of the other group game between the United States and Iran. (ANI)