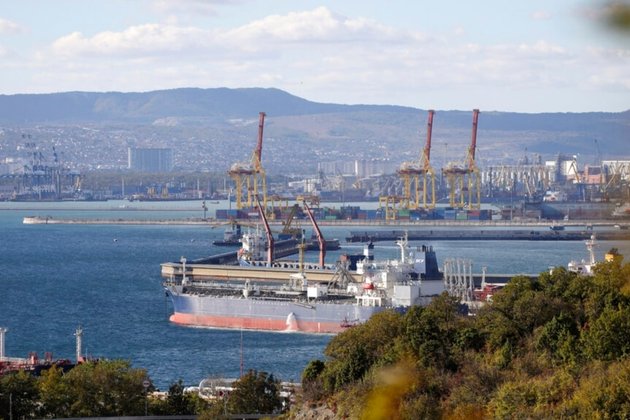 ISLAMABAD - Pakistan said Monday that Russia had decided to export crude oil, gasoline and diesel to the South Asian nation at discounted prices.

Deputy Minister for Petroleum Musadik Malik shared the details at a news conference in Islamabad after visiting Moscow last week where he met with his Russian counterparts.

'An inter-governmental delegation ed by Russian energy minister will visit Pakistan next month and we will try to firm up all the details I have shared with you so we can sign the agreement to buy crude oil, petrol and diesel at a discounted rate,' Malik said.

He did not share specifics such as the discount offered by Moscow or how soon Islamabad would be able to import Russian petroleum products.

'The discounted rate will be the same as the rate being offered to other countries in the world,' Malik asserted.

The minister said his talks 'turned out to be more productive than expected' and they were driven by Pakistan's 'national interest' requiring the government to overcome domestic energy shortages from all possible sources.

Malik said Pakistan was also interested in buying liquefied natural gas, or LNG, but that Russian state-owned companies' supplies of the product are tight at present.

'Russia is in the process of installing new production units and has invited Pakistan to initiate talks on long-term contracts to buy LNG,' he said. Malik added that Russian officials also arranged his delegation's talks with private companies in Moscow on importing LNG.

There were no immediate comments from Moscow on possible energy deals with Pakistan.

Pakistan has struggled to meet its LNG supply needs as its gas reserves shrink by as much as 10% a year. The county's dwindling foreign exchange reserves have constrained its ability to purchase fossil fuels from abroad.

Meanwhile, Malik said neighboring Iran had decided to donate nearly a million kilograms of liquefied petroleum gas (LPG) in 'humanitarian aid' to Pakistan this winter. 'It will reach the country within the next 10 days,' he said.