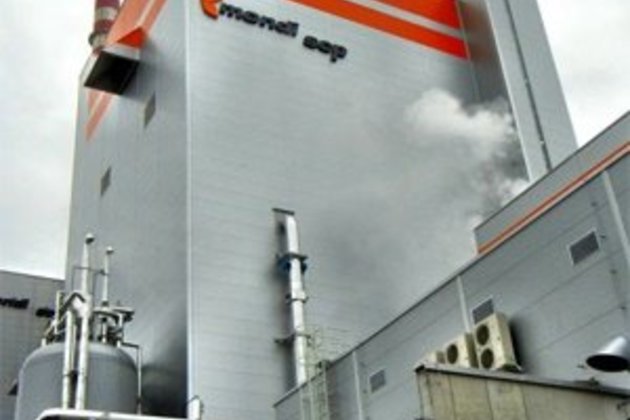 The packaging and paper group Mondi's share price fell by 3.5% on Thursday morning after a downbeat quarterly update.

Underlying earnings before interest, tax, depreciation and amortization (EBITDA) for the third quarter fell by 18% to €383 million from the previous year, and it was 9% below the second quarter of 2019.

Demand in the third quarter was weaker, and paper prices were below those of the first half, Mondi reported.

On average, its costs were higher than the comparable prior year period, although lower than the previous quarter.

Planned mill maintenance shutdowns cost it €40 million in earnings. For the full year, the impact is estimated to be around €150 million.

"As we entered the fourth quarter, prices were, on average, marginally below those of the third quarter. If sustained, the impact of this lower pricing is expected to be largely offset by an easing of pressure on the cost base, supported by our ongoing profit improvement initiatives," Mondi said.

Its share price has lost almost 15% of its value over the past year.

Mondi also announced that it will be reorganising its business into four units: corrugated packaging, flexible packaging (including paper bags), engineered materials (including labels and label and protective films) and uncoated fine paper.