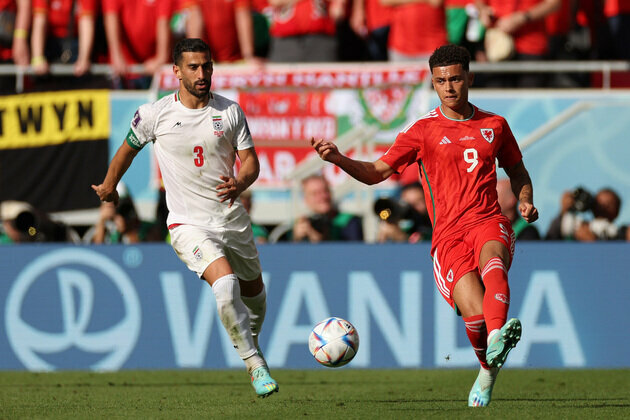 DOHA, 25th November, 2022 (WAM) -- Iran claimed on Friday a 2-0 victory against Wales in an unexpected turn of events, during its second match in the FIFA World Cup 2022.

Iran scored its two stoppage-time goals after the Wales goalkeeper, Wayne Hennessey, was sent off in the 88th minute of the game.

Iran, who suffered a devastating 6-2 loss in their opening match against England, now sits in second place after England in the World Cup Group B.