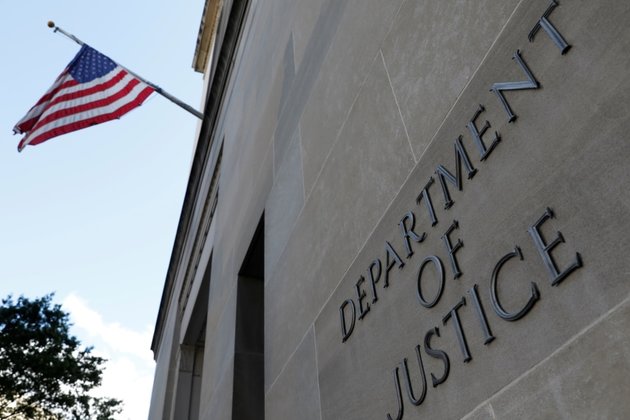 washington - An Iranian American businessman from the southern U.S. state of Alabama has been arrested on federal charges of violating U.S. sanctions on Iran.

Ray Hunt - also known as Abdolrahman Hantoosh, Rahman Hantoosh and Rahman Natoosh - is accused of exporting oil and gas industry parts through his Alabama-based company to businesses in Iran, according to a 15-count indictment unsealed on Tuesday.

To evade U.S. sanctions on Iran, Hunt allegedly shipped the goods through Turkey and the United Arab Emirates.

The 69-year-old Iranian American made his initial court appearance in Alabama earlier on Tuesday.

According to the indictment, Hunt operated a company called Vega Tools LLC, which resold industrial parts for the industrial and energy sectors, including U.S.-origin items to customers located outside of the United States.

Hunt's alleged involvement in the export scheme dates to at least 2015, according to the indictment, which lists two unnamed Tehran-based industrial companies as his customers.

Among other things, in 2017 Hunt exported a Ranger Hydro-Chem Firefighting Nozzle to an Iranian importer of industrial equipment via Turkey, falsely stating on the commercial invoice that the end user was in Turkey, according to court documents.

In 2019, Hunt allegedly arranged for the export of control valves to a second Tehran-based company via the UAE, falsely understating their value and destination as a free trade zone in the UAE, according to court documents.

Long-standing U.S. sanctions on Iran prohibit U.S. companies from doing business with the Islamic republic or investing in its energy sector.

Hunt's arrest comes as the Biden administration has expanded the sanctions regime amid heightened concerns about Iran's nuclear program and other policies.

In September, the Treasury Department sanctioned an international network of companies involved in the sale of hundreds of millions of dollars' worth of Iranian oil and petrochemicals to buyers in South and East Asia.

Hunt could not be reached for comment. No lawyer is listed for him in court records.